Cerro Gordo
Perched at 8500′ in the Inyo Mountains above the Owens Lake, Cerro Gordo is the most well preserved ghost towns in California. The town blossomed to a population of 4800 hearty souls after the discovery of silver in 1868. Cerro Gordo was a wild town, with countless bars and businesses politely known as “Dance Halls”. As legend has it, some civic-minded citizens attempted to divert the miners from their usual recreation by involving them in the Cerro Gordo Social Union, a debating society. 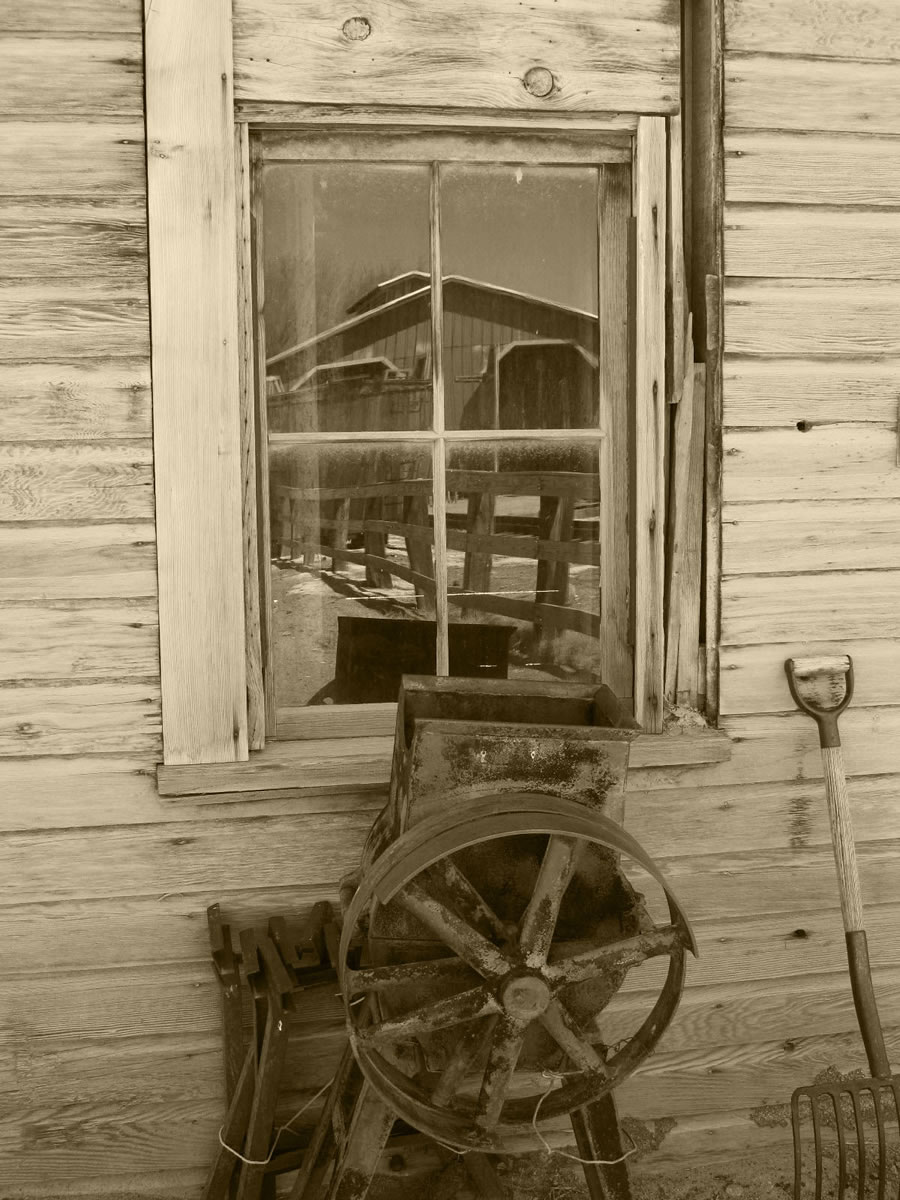 For a few weeks the experiment succeeded, but when the novelty wore off, the dance halls and saloons were back in business. The mine ultimately produced 4.5 million ounces from a hole 1150′ deep with 7 levels of tunnels, totaling 37 miles. Wagon trains delivered sliver to Los Angeles, effectively supporting and feeding what was then a struggling coastal pueblo of fewer than 4,000 residents. After the civil war a third of the business through the Port of Los Angeles was from Cerro Gordo and the Belshaw Smelter was the highest output smelter in the U.S.

The famous old Cerro Gordo Ghost Townsite is now available by Reservation!
You and your group can now enjoy the 1868 Townsite; including the 1871 American Hotel, the fully restored 1904 Bunkhouse (accommodates up to 14), the Belshaw House (accommodates up to 5). You and your group will enjoy colorful history and artifacts in Beaudry’s General Store (now a museum complete with viewing deck.), an assay office, the 1877 Hoist Works, and numerous other remaining structures. For further information, rates and a customized itinerary, please call: (760) 876-1860 or 1-888-Ghost-88. Or write: Cerro Gordo Tours, P.O. Box 221 Keeler, CA 93530

Keeler
Keeler, a town with a population of 300 in the early 1870’s, was home to miners most of whom lived in tents, caves, rock wall wind breakers and a few in cabins. In 1883 the Carson and Colorado Railroad was built from Belleville, Nevada, across the White Mountains to Benton and down into the Owens Valley where the rail line ended in the town of Keeler. With the coming of the railroad, large marble quarries were opened near Keeler, producing a material which tests proved to be stronger in crushing resistance than any other known. Ultimately the material was used for finishing the Mils Building in San Francisco and the floor at the Los Angeles Airport.

The arrival of the rail line and stagecoach in Keeler was a great event. Passengers came in on the evening train twice a week to take the stage o the following day to Mojave. Passengers spent the layover at the Lake View hotel, later the name changed to the Hotel Keeler. The hotel burned down on March 19, 1928.

Swansea
There is not much left of the once booming town of Swansea which boasted a population of 2.200 inhabitants and two smelters. The tumbled-down rock building in Swansea was once a stagecoach stop. The ruins of the smelters which reduced the ore from the Cerro Gordo mine can be seen on the north shore of the now dry Owens Lake, near Swansea. Also remaining are the remnants of a 1200′ wharf built from low-grade slag from the smelters.

Darwin
Darwin was founded in 1874 and in 1877 the population was 45,000 about the same as Los Angeles in that same year. There were 20 saloons on the main street and all disputes were handled by the “Constable”, Mr. Colt. An interesting piece of history has to do with an infamous California outlaw known as Three-fingered Jack, who was killed in Darwin. The town was burned out by fire on three separate occasions. Only one of the original buildings still stands today.

Tramway
West of Swansea are the ruins of the ghost town of Tramway, once a terminal of the Southern Pacific Railroad. On the mountain ridge above, you can see the skeleton of a tram completed in 1912. This cable and bucket tram once carried 25-30 tons of salt per day, up 7,000 feet from Saline Valley to the crest of the Inyo’s, then down 5,000 feet to Tramway.

Read more about our Mining History.